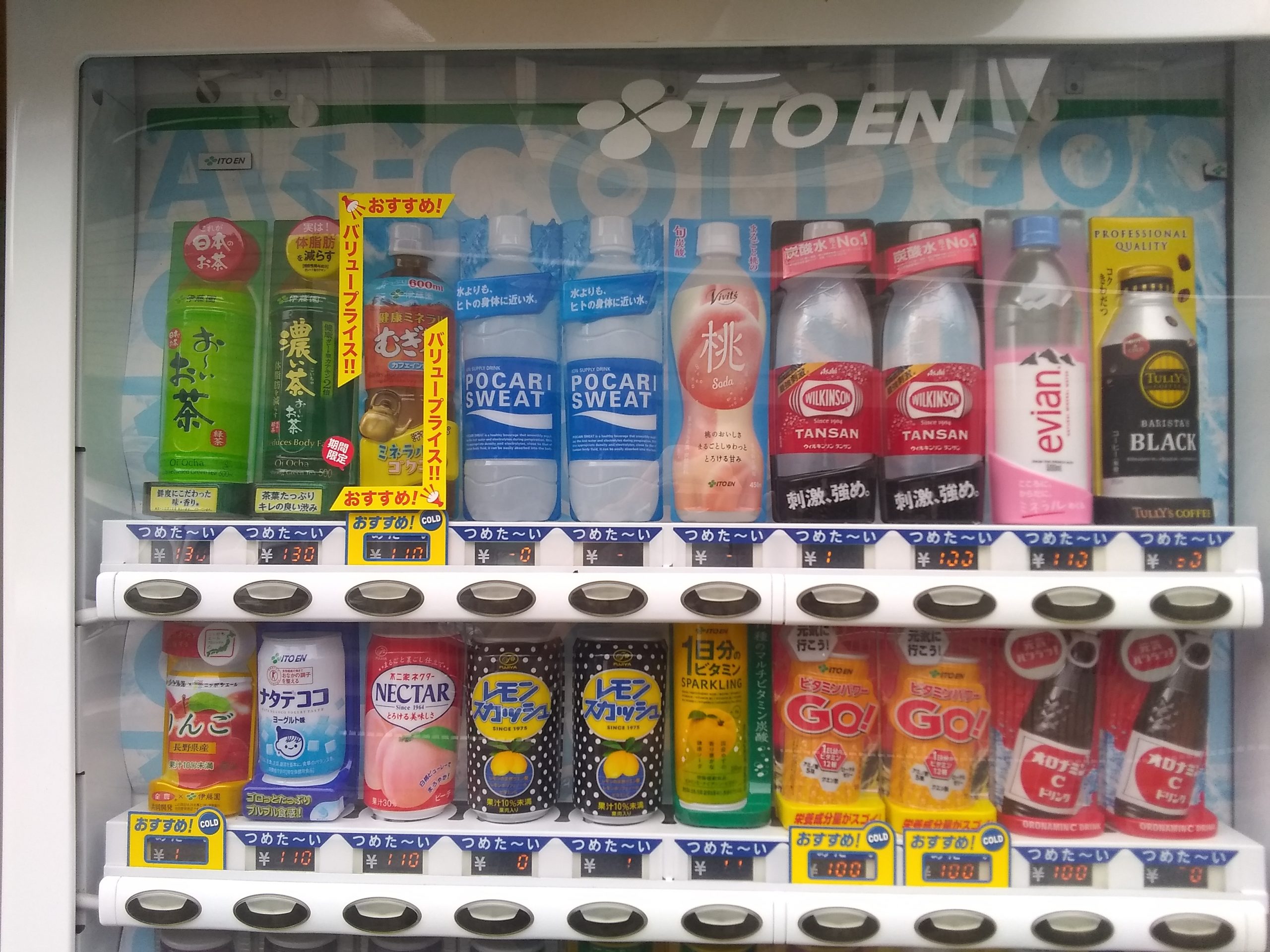 I love living in Japan.

It’s a remarkably easy thing to wax eloquent about the wonders of living here. The people are kind, patient, and genuinely lovely. Despite the many cultural nuances I have still to learn, the Japanese have been gracious with my mistakes.

There is a great deal to admire. The public transportation system is a wonder. Trains and buses aren’t only punctual; they are clean and in winter the train seats are heated.

This is a country so safe that children as young as five see themselves off to school. A place where cars stop to allow pedestrians time to cross sidewalks. No matter what time of day, no matter what part of town, no matter how long the underground tunnel, I have always felt safe walking alone.

Whether it is Mt. Fuji at sunrise…walking through a bamboo grove…watching the pale pink cherry blossoms bud in late March…watching the brilliant bursts of reds, oranges, and yellows foliage of the fall…I can’t get over just how GORGEOUS this country is.

And don’t even get me started on the food.

But there are two things in particular that have left many a foreigner enthralled, and which – in my opinion – the Japanese do better than anyone else on planet earth.

Let’s start with the toilet.

What continues to boggle my mind is the extraordinary art to which the Japanese have elevated the mundane. Take, for example, the humble toilet. What is a necessary but perhaps not a pleasurable function displays absolute genius of thought and mastery of execution. I dare anyone to show me proof of a country that has devoted such obvious care and attention to as Japan has to the commode. C’mon – you know your bathroom is high tech when the instructions on the wall come with a QR code!

I am convinced that the Japanese operate under the philosophy that if it is something that one must do, they will find a way to make it beautiful.

The toilet seats are heated. During a cold Japanese winter, I cannot tell you what a delicious luxury that heated seat is. Furthermore, the buttons along the commode do more than simply flush. One can do their business to the gentle sound of a burbling brook and birds chirping. Intriguingly, I’ve seen more than a few toilets with red “SOS” emergency call buttons.

I have to admire the number of gadgets that adjust everything from water pressure to sound volume. These toilets aren’t at five-star hotels, mind you — they are at airports and train stations

When I first came to Japan, I was baffled by the number of signs in bathroom stalls depicting to how to use a Japanese toilet. There are still old-fashioned “squat”-type structures in some older structures, but these are increasingly hard to find. I have since come to think of the extensive toilet diagrams and instructions as a perfect illustration on Japanese hospitality and thoroughness. The Japanese do not generally hold foreigners accountable for rules that have not been made explicit, and they take very little for granted.

There’s a reason “Don’t Rock the Vending Machine” signs exist. How often does a product come out on time? How often are the lights out? For those machines that accept credit cards, how often does the transaction go through?

One of the first things people might notice is the high concentration of vending machines in Japan. In a region that is so mountainous, I continue to be in awe at just where these vending machines are placed. What is even more impressive is that no matter where I find a vending machine, be it in a quiet neighborhood with built on a twenty degree slope, or in a hidden alley, I have yet to encounter one that has ran out of the beverages on display. Furthermore, in a feat of engineering wizardry, the same vending machine is capable of dispensing both HOT and COLD beverages.

The beverages have always come out exactly as advertised, and at the promised temperature.

When I first arrived in Japan, I was surprised to see that there were also machines that dispensed alcohol. They’re protected by an ID card reader at the top that verifies the purchaser’s age.

But my FAVORITE all-time favorite vending machine in Japan is one that dispenses bottles of liquid with a flying fish. One might look at the bottle and think it sold expensive energy drinks. Apparently one too many customer – I’m willing to bet a foreigner – made that error. The warning at the bottom of the machine left me doubling over in laughter.

Do not drink. This is a A SOUP STOCK.

I can only imagine the shock for whoever opened the bottle.

But that’s part of the joy and wonder of living here. Those things that you thought were familiar turn out not to be; the things you thought were strange turn out to have much more in common than you initially thought.

Regardless, it’s an adventure!