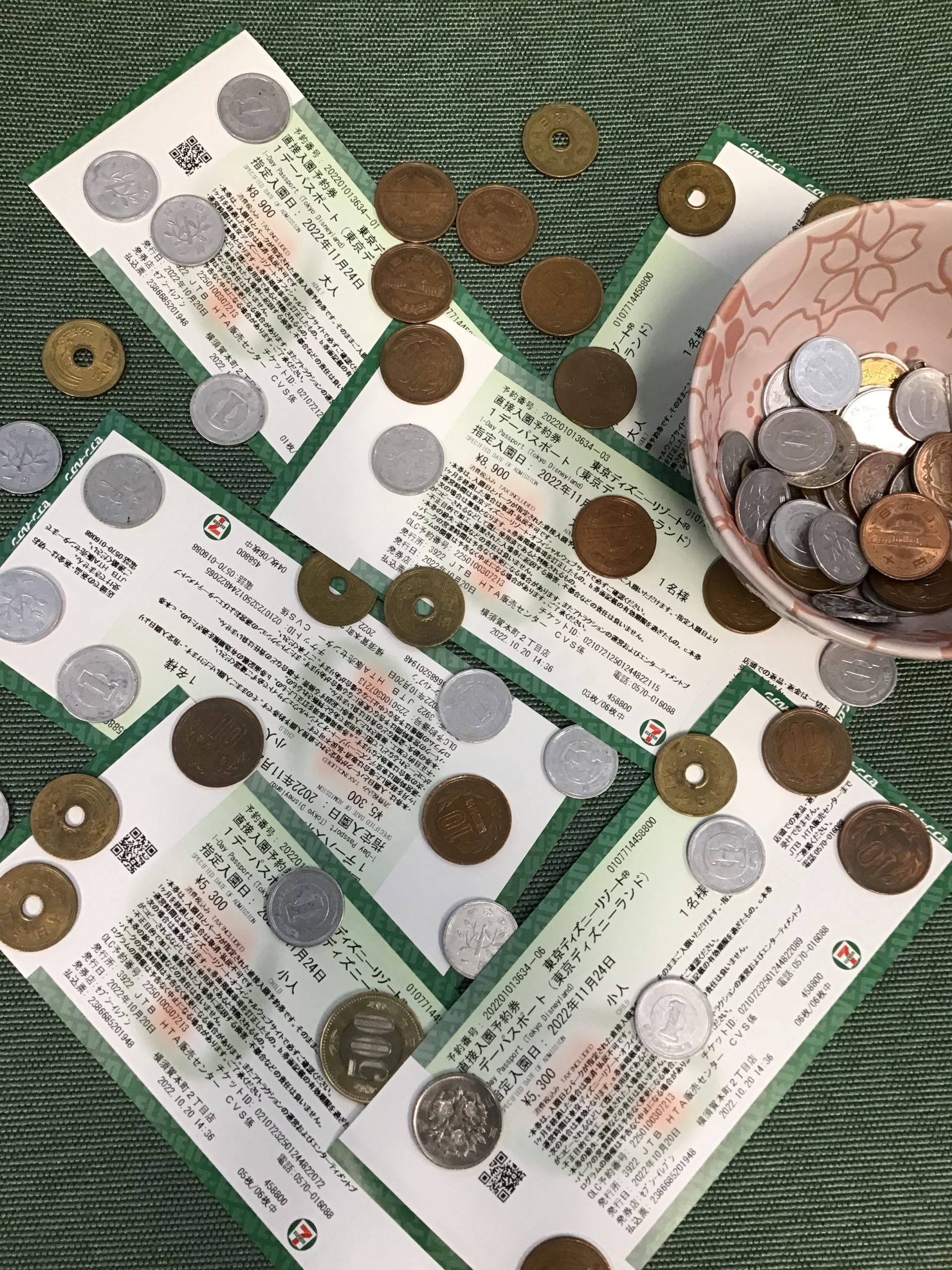 If you’re wondering which of the parks is currently the best Disney park value, wonder no more. Spoiler alert: it’s Tokyo Disneyland.

Spoiler alert: on Thanksgiving Day, you can get a ticket and enjoy the magic at Tokyo Disneyland for roughly 1/3 the price of what it would cost in California.

With the savings, you could get a decent hotel room in Tokyo. Splurge on an authentic Kobe beef meal in Kobe. Bliss out on two massages.

But before you race across the Pacific, some important caveats and disclaimers.

The three Disney Parks each interpret “children” differently. At Disneyland (California), children 10 and over pay full price. In Disneyland Paris, full price kicks in once you’re 12. Tokyo Disneyland has two tiers (4-11, 12-17). Guests at Tokyo Disneyland aren’t charged as adults until they turn 18.

Both Disneyland (CA) and Disneyland Paris allow children under three years old to enter the park for free. Tokyo Disneyland allows free entry to children ages three and under. Although it may seem a trivial detail, for those whose children are three years old, that distinction makes a big difference.

Children’s Ticket Disneyland (California): $169 for Children 3-9. Children over the age of 10 are charged the full Adult Price of $179.

Now that we know the ticket cost breakdown by Adult and Child, let’s do the math to see how much our family of four would pay at the three different parks.

Here’s how much they would pay for the privilege of seeing the original Disney park and (hopefully) enjoying some California sunshine.

In 1983, Tokyo Disneyland became the first park to open outside of the U.S. Tokyo Disneyland also has the distinction of being the only Disney park NOT owned by Disney. It’s owned by the Oriental Land Company, which licenses intellectual property from The Walt Disney Company.

When I first moved to Japan, I was fascinated by just how much the Japanese seem to love Disney. It’s no exaggeration to say I’ve seen more people wearing Disney shirts here than I have in any country I’ve been to, INCLUDING the U.S.

Formerly known as “Euro Disney”, this park near Paris opened in 1992 and is the only Disney Park on the European continent.

= $411.60 *Note: Online, I could only access single person tickets for BOTH parks; the system would not allow me to choose a 1 day/1 park option.

A simple glance at the below chart may convince you to break out your stash of pixie dust and fly to Tokyo or Paris.

The savings could be used to fund a night or two at a good hotel.

Added advantage: whether you are in Tokyo or Paris, since it’s a school day/regular work day there, odds are good the crowds will be much lighter than the crowds you’d face in the States.

For this scenario, we are only looking at stays at official Disney hotels. *The Disneyland Paris hotel was listed as being unavailable due to renovation.

As is the case at almost every amusement park, staying at non-affiliated options can be much cheaper.

My plan had originally been to look at a 1 day ticket, with a 1 night stay at a Disney hotel. However, I could only find hotel options at Disneyland Paris for packages that included 1 night at a hotel + (2) 2-day tickets. Since I could not locate a stand-alone hotel rate, I marked the hotel price as N/A, and went with the 2-day pass value and total package cost.

Here’s a look at a costs for the family of four if they stayed at a hotel 1 night, and bought tickets for two days.

If I’d purchased Disney tickets for three adults and three children for the same holiday in California, it would have cost $1044.

This was a casual thought exercise FOR FUN. Also, as someone who has been to every Disney park EXCEPT Shanghai and Hong Kong, I was personally curious as to which Disney Park is the best value. One key takeaway is that you can save a lot of money by visiting overseas tourist destinations during certain American holidays.

As awesome as the Tokyo Disneyland prices are, the process for getting them is not exactly easy.

GOOD LUCK if you’re trying to purchase tickets online without a Japanese credit card/bank account! Both of my American-issued cards were rejected.

I went with the latter option. At a local 7-11, a super helpful manager directed me to a machine. After five minutes of plugging in information and acknowledging that face masks are currently required inside the park, the ticket printed off a receipt with a QR code. I took the receipt to the cashier, and after paying with the same credit card that had been rejected online, received my tickets on the spot.

I’m a big Disney fan, but my sincere hope is that if you spend a day at Tokyo Disneyland, you allocate enough days to go out and properly SEE JAPAN. See the Great Stone Buddha at Nokogiriyama, visit the Dragon at Enoshima Island, and maybe sample the black eggs of Hakone.

As awesome as Tokyo Disneyland is, there’s an even more incredible culture that exists outside of the park borders.

Here’s wishing you many a happy adventure!

Is a Japan Rail Pass Worth It? 5 Practical Case Studies